Share All sharing options for: Top Five Disappoinments of the Arizona Cardinals 2008 Season 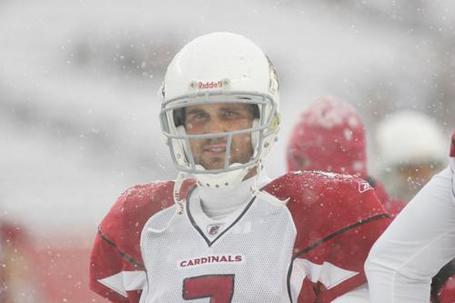 Other then these, there aren't a whole lot of disappoints for the 2008 season and for a team that almost won the Super Bowl. What are some other disappointments? Who didn't live up to expectations or do their part like they should've?