The Arizona Cardinals held their second day of mini camp practice this Saturday, which was also the annual Fan Fest event for the public. I attended the event and the turnout was great. There was somewhere along the lines of 4,000 - 5,000 people in attendance. Some notes from me on the second mini camp...

More notes and some pictures from my camera are after the jump... 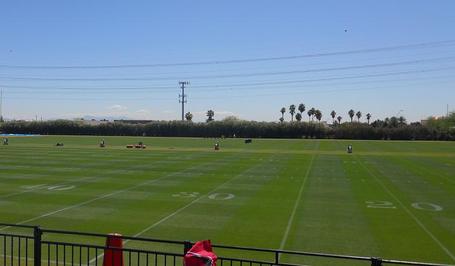 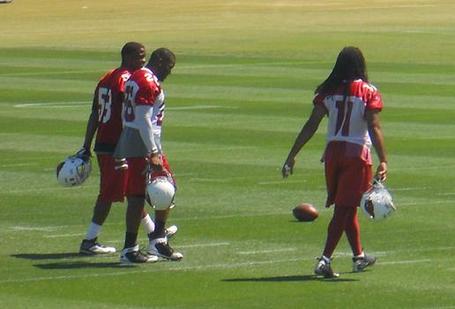 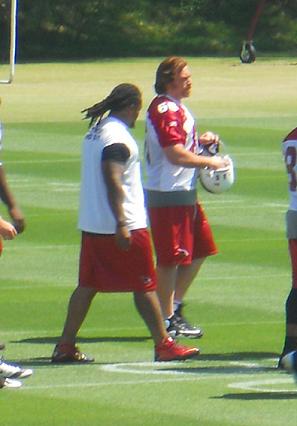 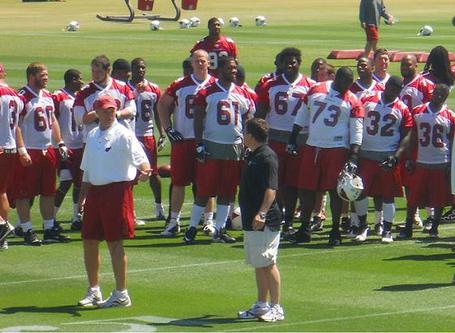 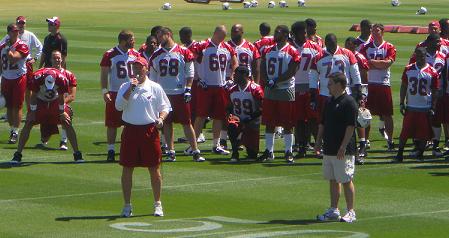 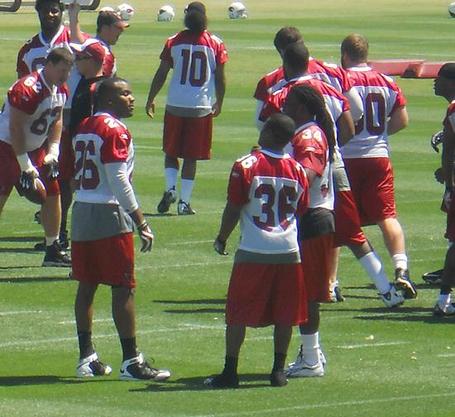 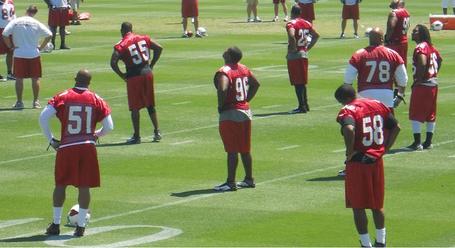 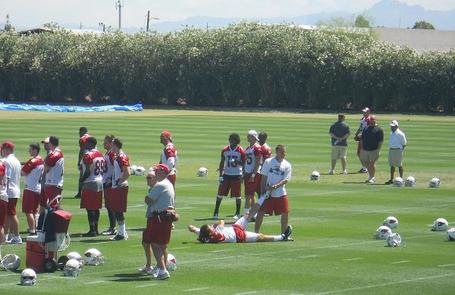