Another week, another round of Caption This!.  Participation was decent last round, which was good, but like always, one person came out on top.  Hit the jump to find out who's caption emerged victorious, what that caption is, the rules to Caption This!, and this week's picture.

Caption: Smith: But I don't want the Coyotes to move to Winnipeg!!!

Congratulations to AlaskanCard and J Steezy (By the way, I think I speak for everyone here on ROTB, and in the state of Arizona, when I say, I totally agree with Smith in your caption, J Steezy).  Remember, even though they won last week's round, you can still win this week's round, and so on.  Every round means a new chance to win, and a new chance to get on the winner's/vote chart (Which I will put up as soon as I can).

Now, here is this week's picture: 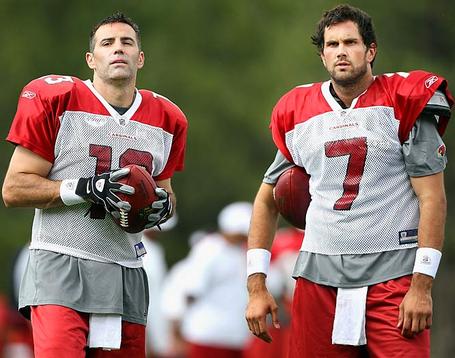