Share All sharing options for: Casting for the Cards-Role 2

Last week, in Casting for the Cards, Coach Whiz's actor was cast in the pretend movie "Remember the Cardinals". His actor: Woody Harrelson. So this week, we are moving on to the next person to get an actor. That person has been extremely important in the past couple of years. I think right off, you can start to guess who I'm talking about. But, hit the jump to find out who it is, and who his actor is. 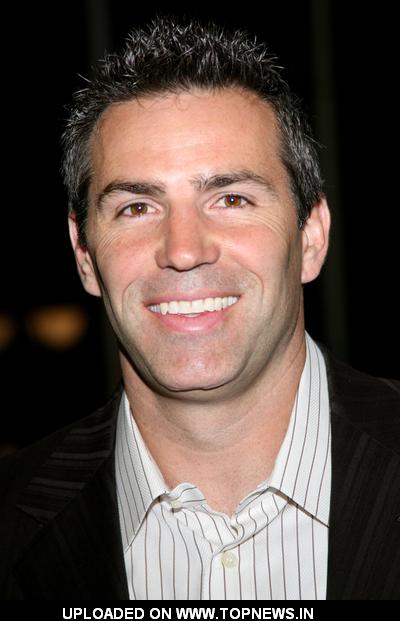 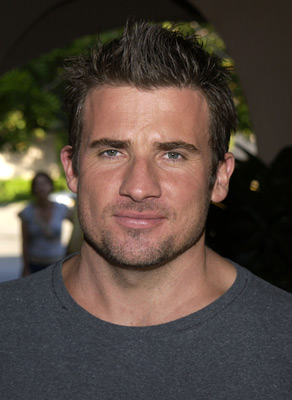 Note: All credit for finding this actor goes to RedBirdRevival (And I literally mean ALL)

Dominic Purcell definitely looks like Kurt Warner. Almost everything looks similar, right down to the spiked hair. I'm sure if you threw Dominic in a Cardinals uniform and handed him a ball, he could pass right off for Kurt Warner. I mean, their similarities are incredible! They even have the same broad shoulders. So, again, thank you RedBirdRevival for finding this, because it sure as heck saved me a ton of time looking.

Remember, if you find an actor who looks like any of the Cardinals players, Coaches, or the GM (Front Office), then comment below with the name of the player/Coach/GM, and the actor you found to play them, or just drop me an email. It'll help me a ton. Don't forger that they have to look alike, or at least similar enough to recognize.

Last but not least, here's the alternate choice: George Michael 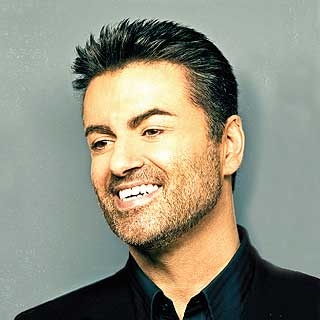