Casting for the Cards

Share All sharing options for: Casting for the Cards

There have been many sports movies created. One of the most famous ones is "Remember the Titans", a movie about a high school team that overcame racism and prejudice to win their Championship. So pretend that your Arizona Cardinals are the champions in the 2011 season, and a movie is made about them called "Remember the Cardinals". Which actors would play each of the Cardinals Coaches and players?

Find out who's first for casting after the jump. 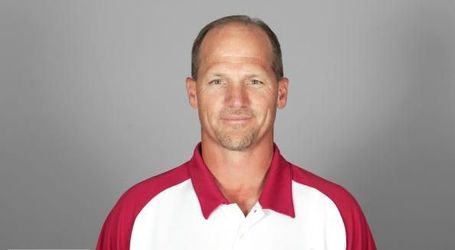 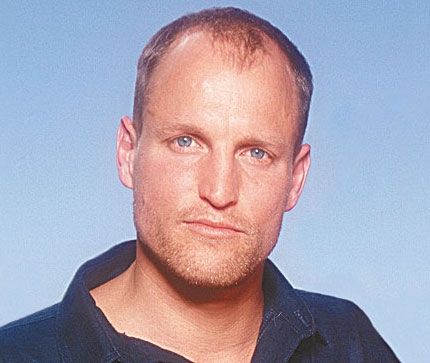 Coach Whiz and Woody Harrelson obviously have similar facial features. Also, Woody Harrelson has the acting ability to play Coach Whiz's personality (Firm but cool under pressure). Plus, the fact that he's an Academy Award nominated actor just tops it all off.

Next week, I'll move on to the next casting. If you've got any ideas about who should play a certain Coach/Player, then comment below. It'll help me out a lot. Remember, they have to look similar (Which is the hard part), but if you can find someone, then great, post it below. 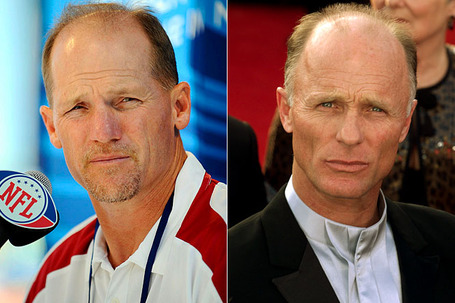