This repost is so we can get more participation. Caption the picture or recommend other captions.

(The next one is a spoiler alert if you haven't read the Harry Potter series, and plan on reading it.  But seriously, this caption is worth reading.  Just saying)

You'll hear from Dumbledore in the 7th Book

Caption:  ADub: It’s like the sky is raining a million little fluttering tightends right now…and I can’t catch any of them (sob)

* Quick apology to AJ BirdWatcher for mentioning him as AZ BirdWatcher in previous Caption This!'

And now, the newly updated table: 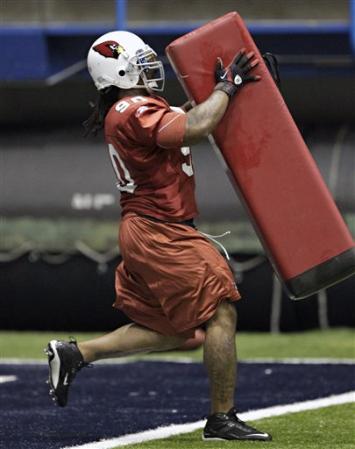 (By the way, for next week's picture, would it be okay if I used a slightly photoshopped picture?  It's a picture of one Cardinals player photoshopped into an...infamous Cards picture)