Caption: Deuce: It gets lonely on the road, bro...

Honorable Mention: (There was a tie for 2nd Place)

Caption: Is...is that ketchup on your shirt?  Lemme just get that for you.....

Congratulations to all three of them!  And now, here is the (updated) Winner's Table:

And last but not least, this week's picture: 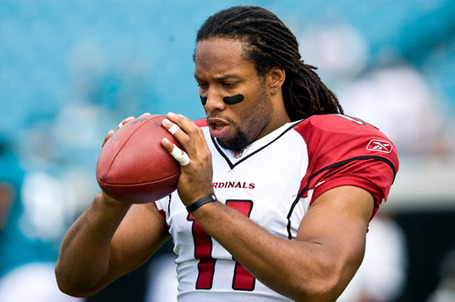