Another Sunday, another round of Caption This!. It was the return of a champion in last week's Caption This!, with the winner barely stealing it all by 1 vote. After him, it was a three-way tie for 2nd.

Hit the jump for this week's winners, their captions, the rules to Caption This!, this week's picture, and of course the "Table of Winners".

Since it was a three-way tie for 2nd Place, we'll just list their names for this week.

Congratulations to all of them! And now, here is the "Table of Winners": 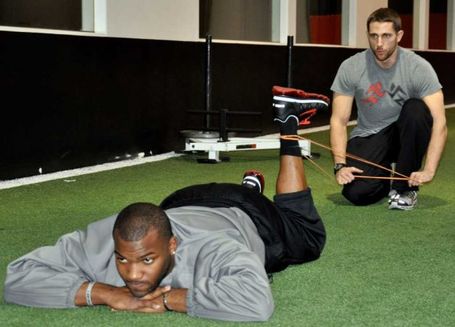