Another Sunday, another Caption This!. Last week, the victor blew away the competition, receiving 6 votes. Also, there was no tie at 2nd place, something that has occurred a lot recently.

Hit the jump for the two winners, their captions, the rules to Caption This!, this week's picture, and of course, the "Table of Winners".

Caption: Beanie - "When you said I was going to do an exercise using a rubber, this isn't what I had in mind."

Caption: Trainer: Crickey!!! look of the size of this fella!

We’re real lucky to see specimen lik this guy up close, and with this animal friendly snare, we can carefully return him back to his natural habitat!

Beanie: i hate it when he does this…

Congratulations to both of them! And now, here is the Table of Winners: 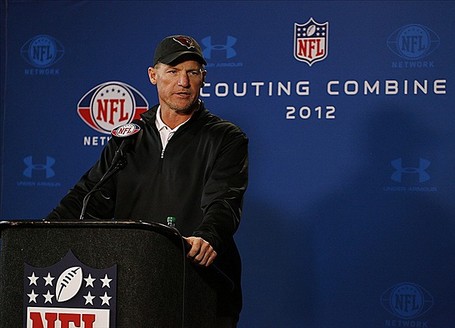