One more Sunday, one more round of Caption This!. Yet again, it was a tie in last week's round, with the two winners beating the runner-up(s) by just one vote.

Hit the jump for the winners, their captions, the rules to Caption This!, this week's picture, and the (updated) Table of Winners.

Yes, I'll pick up the groceries on the way home. Listen honey, I'm in the middle of something important right now, can I call you back later? No, I'm not with another woman...

(Because it was a tie for 2nd place too, only the names of the runner-ups will be listed this week)

Congratulations to all of them! Here is the Table of Winners: 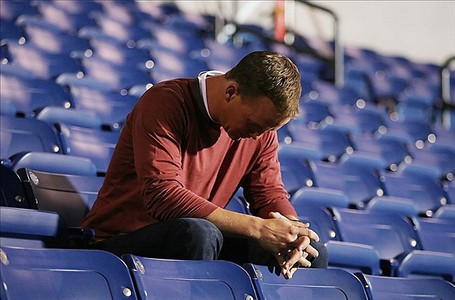