Another Sunday, another Caption This!. This week's winner slipped by, beating his competition by 1 vote, with the three 2nd Place winners setlling for a tie.

Caption: Manning: "What are you talking about Whiz, you are the only man for me."

Whiz: "Then why were you sneaking around with Harbaugh last night?"

(Since there was a three-way tie for 2nd Place, only the names of this week's runner-ups will be listed)

Congratulations to all four of them! And now, the (updated) Table of Winners:

(The Table goes in order of week's won, and then votes received) 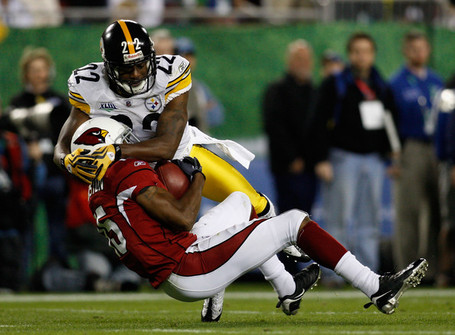