Another Sunday, another Caption This!. This week's winner blew out his competition, with 2nd Place resulting in a 3-way tie.

Caption - LF: Kevin, how many times I have to say. Peyton was the only one I swear.

LF: John is just a friend.

Runner-up: (Since there was a 3-way tie for 2nd Place, only the names of the runner-ups will be listed this week)

Congratulations to all the winners: Here is the (updated) Table of Winners:

The rules to Caption This: 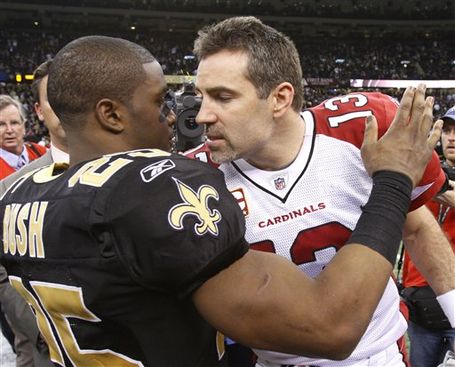