One more week has passed, which means one more round of Caption This! has come and gone. This week, for the first time in a long time, there was no tie for 1st and 2nd, although there was another change in the leaderboard.

Peterson: Nah man, that was just Nick Eason knocking the #*$! out of Cgcardzfan.

Congratulations to both of them! The Table of Winners: 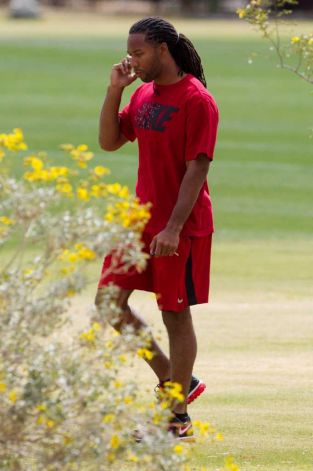