As another week passes, so does another round of Caption This!. There was yet another tie for 1st Place, and also a tie for 2nd place, with each of the runner-ups coming in a close one vote from 1st.

Hit the jump to see the winners, their captions, the rules to Caption This!, this week's picture, and of course, the Table of Winners.

Caption - I always forget how to tie my shoes, the bunny ears go through what hole?

Time to send Bridges packing and show the world that I'm 1st round material!

Runner-up: (Since there was a tie for 2nd Place, only the names of the runner-ups will be shown this week)

Congratulations to all of them! Here is the (updated) Table of Winners: 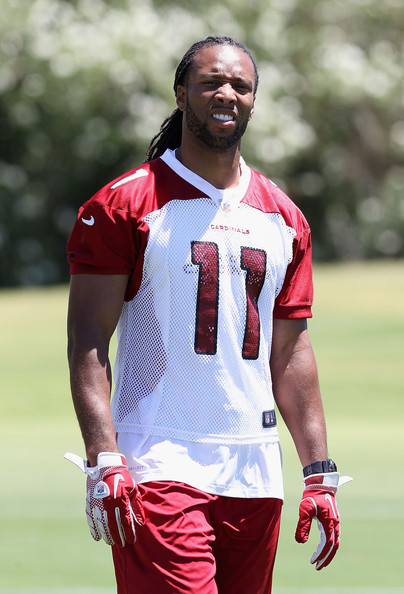