Another Sunday, another round of Caption This!. Last week's round saw a blow-out by the 1st place winner, followed by a three-way tie for 2nd.

Caption - Housler and Smith: "No offense Levi, but with you protecting us we don't want the other team to know our numbers"

Runner-up: (Since there was a three-way tie for 2nd Place, only the names of the runner-ups will be mentioned) 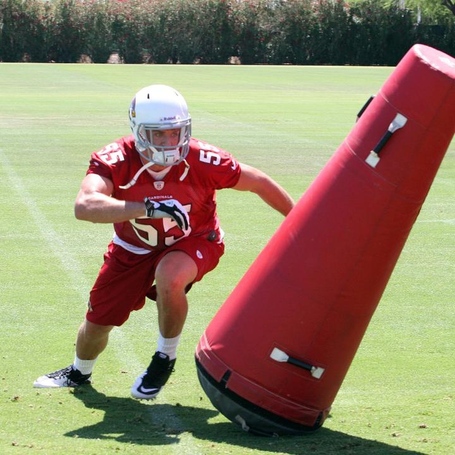