The sixth round of Caption This! is here!

Who will take home the Week 6 trophy? 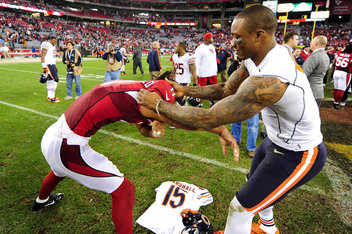 I said pull my finger

I’m not THAT kind of receiver.

The only thing certain is uncertainty. 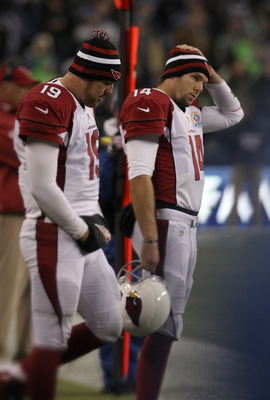 I urge all of you read every comment/caption that is posted. We want to make sure that the best caption wins, and not just the one that is posted first. We will be keeping this contest at the top of the site all week, so that it is easier to check back with.