Who'll win the next one? 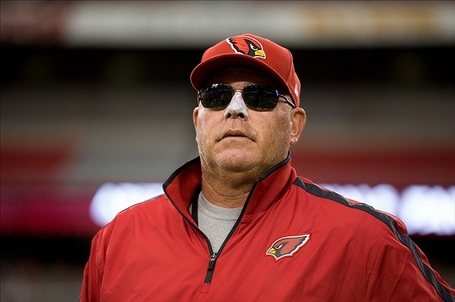 In the true spirit of finding loopholes in the new CBA, BA has figured out how to work and vacation all on the same field.

The world is filled with doctors and lawyers, but you're important too. Idiots make the world go round.

Arians: Cocaine's a hell of a drug!

(The tables goes in order of weeks won, and then votes received) 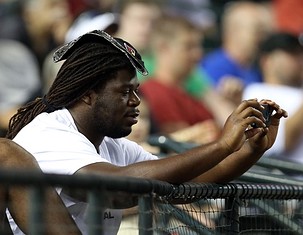