After a small break, Caption This! is back.

Who will win this round? 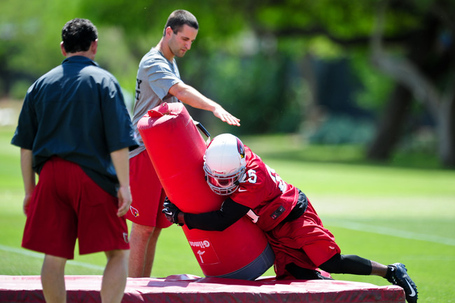 Jerraud keep hitting hard; but you gotta be at least this tall to start.

Runner-up: (As there was a tie for 2nd place, only the names of the runner-ups will be posted for this week) 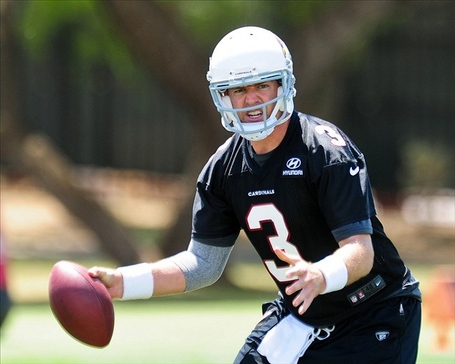