The first round of this year's Caption This! competition saw a high participation count.

It also saw an early victor streak away with the weekly crown. 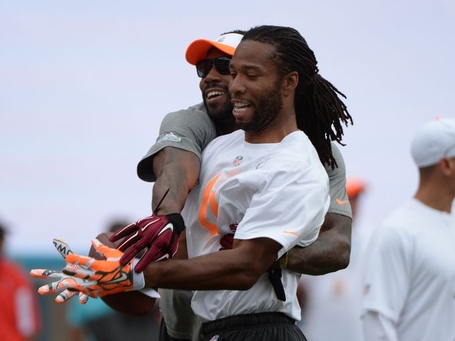 Fitz - I heard of touchy-feely before but damn dude….now I know why you got 12 kids.

Congratulations to the two of them: The first Table of Winners for this year: 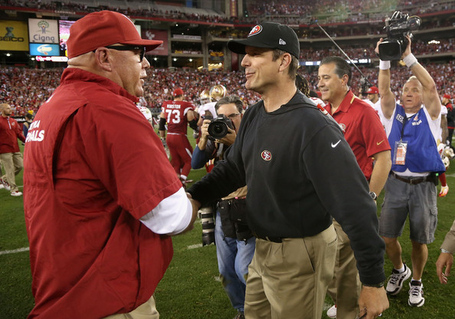