In just four days, the first round of the NFL draft will commence.

So while we attempt to get any work done (knowing that's impossible with the draft so near), how about another round of Caption This!? 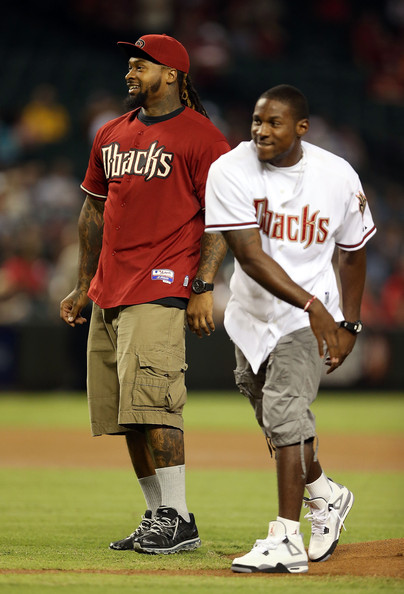 Both - " This game is all backwards " 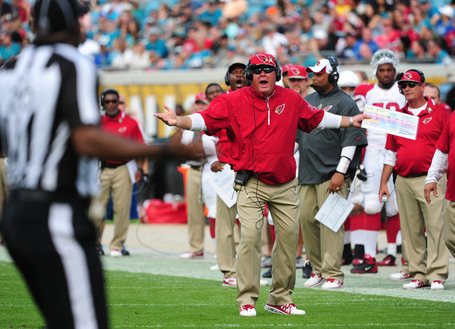