It's fitting that the 13th round of Caption This! follows two days after Friday the 13th. 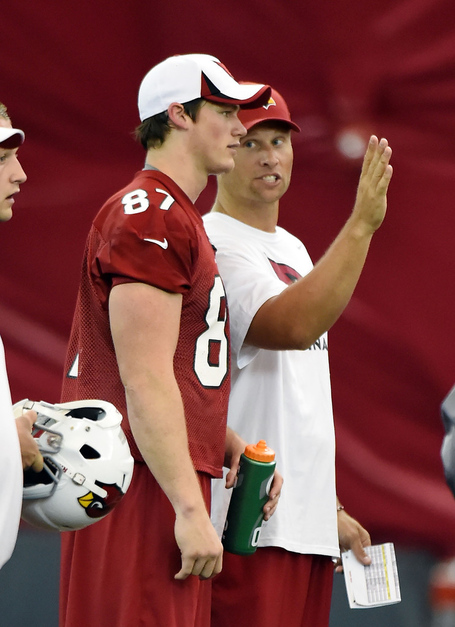 Ok now pay attention because Housler had a lot of trouble with this...

"Just exit at Glendale Avenue, turn right and it's that big silver building - you can't miss it" 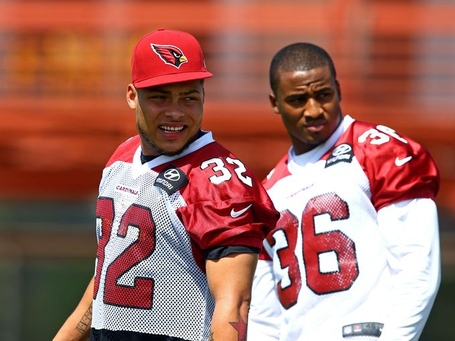