As we near the start of the NFL pre-season, the 16th round of Caption This! is here.

The last round saw a past winner rise up again, as well as a two way tie for 2nd place.

Congratulations to the three of them!  The (updated) Table of Winners: 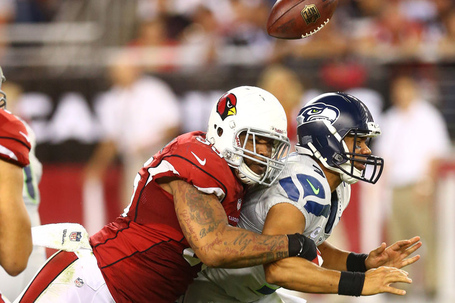