As this off-season's Caption This! competition nears its end, a new leader has emerged.

In the last round, a two time repeat winner surged forward to become the first three-peater of this off-season.  Now the question remains: Will three wins be enough to wrap it up, or is the competition still far from over? 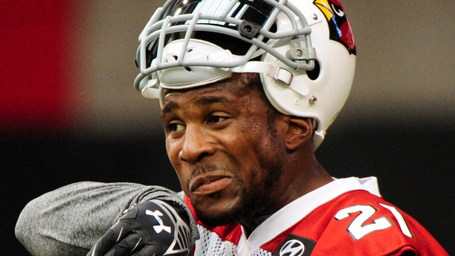 If you’re gonna talk smack, you need to keep in shape.

I smell an @$$hole. Sherman must be around here! 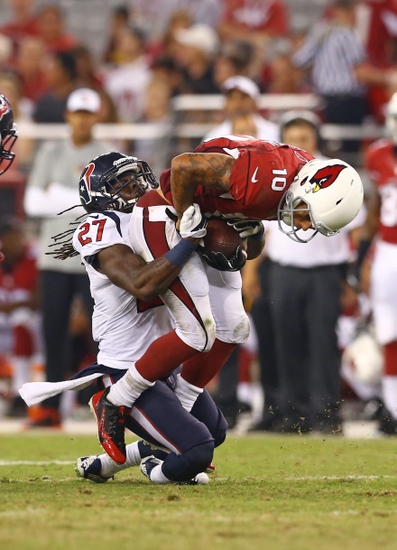