Can you name some of the notable selections made by the Cardinals over the years? And who the heck is number 62? And what's he doing without a facemask!

The wait is almost over and the team is about to draft a new batch of players for the 80th time in their history.  That makes for over 1,300 players having been chosen to wear Cardinal jerseys over the years and of course some of the picks have been notable.

As always, keep track of how many questions you can answer then compare notes with others when you're done.  But be warned, these are tough so be sure to come back to see the answers as they're revealed (some might surprise you).

1) Who was the very first player drafted by the (Chicago) Cardinals in the first-ever (1936) 'NFL Player Selection Meeting'?

2) The Big Red has owned the first pick in the draft four times in their history with only one proving to be worthy, when in 1945 the Cardinals selected ...?

3) In what round of the 1951 NFL draft did the Cardinals select Leon Root (Jess The Hammer's great-grandpappy), running back from Rutgers?

4) The only quarterback ever selected as the first overall pick of the draft for the Cardinals was 1958 when the team chose ...?

5) What was the name (and the nickname) of the quarterback selected by the Cardinals in the first round of the 1965 draft?

7) Name the punter/kicker selected by the Cardinals in the first-round (15th pick) of the 1978 NFL draft who is currently listed by PFR as the 10,455th best player in the history of the league since 1950.

8) Name the running back selected in the 7th round of the first draft (1960) of the newly named St. Louis Cardinals who was later named as one of the NFL's Top 10 Draft Steals of All-Time.

9) With the 6th overall pick in the first round of the 1991 draft, the Cardinals select a player off a semi-pro team roster (paid $5/hour) who never attended college by the name of ...

10) With the Cardinals receiving the Mr. Irrelevant pick this year, name the two previous Cardinals to have been drafted last in their class.

11) How many quarterbacks have been drafted by the Cardinals in the franchise's history?

12) True or False — Cardinals draft picks of the past include QB/CB Lee Corso, WR Kirk Gibson and QB Mike Holmgren.

The questions are repeated below in the comment section — just use the reply button to answer any unanswered question (or question you feel was answered incorrectly), and please feel free to embellish your answers.

But here's the deal — please limit your 'answers' to only one question (per day) so others may participate as well.

Never hesitate to comment on a correct answer you see though and then keep coming back for the answers you didn't know.  I'll be checking and validating the correct answers and will also post a complete summary after all questions are answered correctly.

And be sure to click these links if you missed the previous trivia challenges: 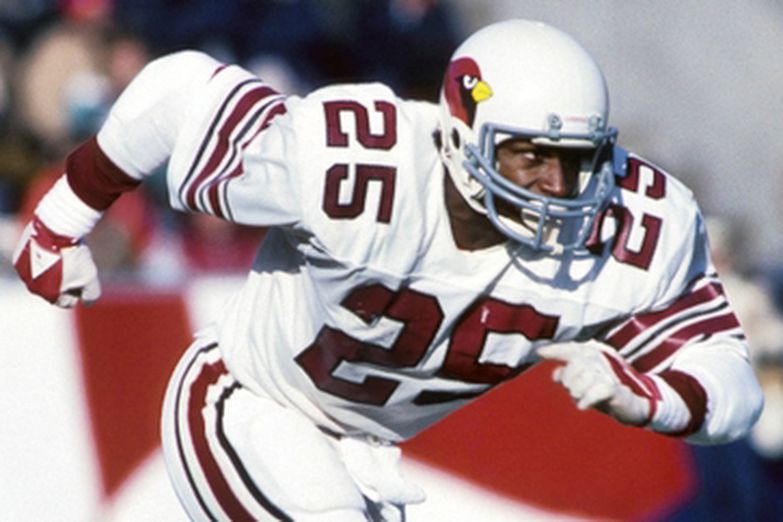 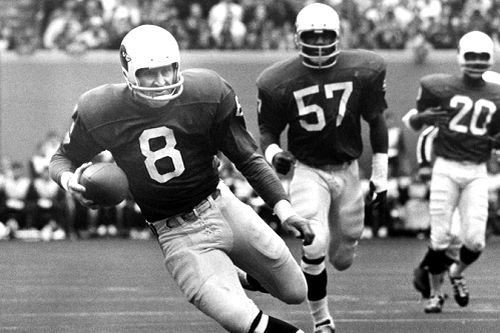 So good luck and have at it Cardinals fans!