How many Cardinals do you remember who wore a white No. 65 on the backs of their red Cardinals jerseys (or visa-versa)? One was a really big boy and another loved to sack opposing quarterbacks.

The season is not as far off as it once was when we began this series and we're now in the mid-60's (jersey numbers that is).  We'll salute those who have worn today's No. 65 and move one day closer to the 2015 regular season —  which just happens to be 65 days away (funny how that works).

As usual, we'll list all the players that have worn today's number chronologically making note of those players that mattered along the way while leaving plenty of space for your comments below to fill in the gaps after you vote on who you think has worn the BIG SIXTY-FIVE best.

David Galloway (1982-1989) is the highest valued Cardinal to wear today's number according to Pro Football Reference who started 76 games with both the St. Louis Cardinals and Phoenix Cardinals while racking up 38 quarterback sacks.  Mr Galloway was a 2nd round draft pick who gets my 1st place vote.

Ernest Dye (pictured above) started 23 games on the offensive line for the Phoenix/Arizona Cardinals from 1993 to 1996.

Anthony Clement (1998-2004) was a big boy that started 69 games at right tackle for the Arizona Cardinals.  What I remember best about Anthony is once standing next to him at training camp in Flagstaff and thinking that I'm standing next to an actual giant. This is back in the days when linemen wore the bigger shoulder pads too and this guy was humongous at 6'8, 335 pounds.  A very good player (when healthy) that started 107 games for the Cardinals.

The current player that wears the BIG SIX-FIVE would be Jon Halapio and once again (seems like dozens of times already) we'll wish a rookie good luck with a picture of the Cardinals logo —  he's gonna need it breaking into this year's offensive line corps. 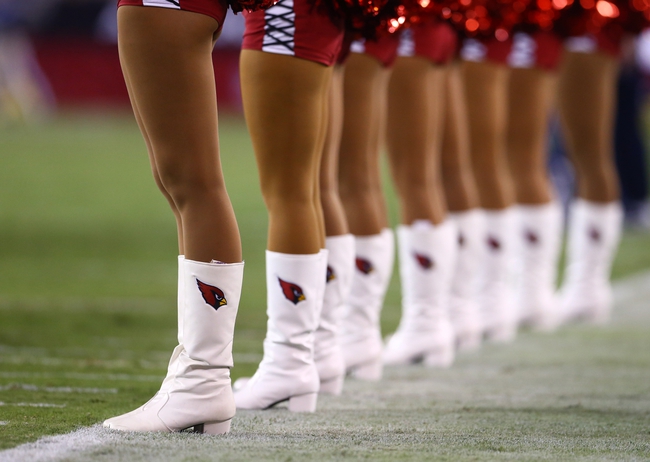