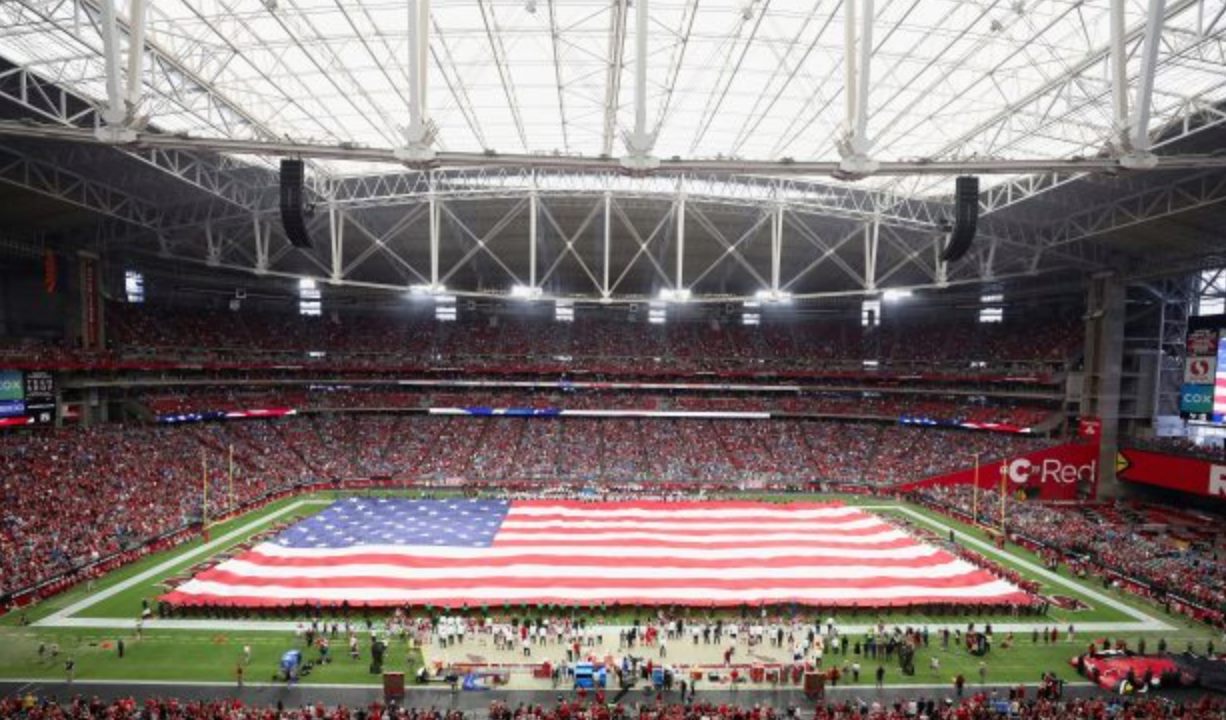 Arizona Cardinals quarterback Kyler Murray reckons his legs should be a luxury moving forward, as far as the team is concerned. After the Cardinals lost a game they had no business losing to the New England Patriots back in November, the 23-year-old claimed the team doesn’t need him to run to find success.

Murray, who threw 170 yards and ran another 31, said "I don't think I have to run for us to be successful."

At the time, though, the player had suffered his second shoulder injury of the season, which forced him to be more careful when running. That fact was still unknown back then.

He was well aware that he had to use his legs in order for Arizona to win games but isn’t keen on continuing in that vein next term.

"Honestly, the way I see it is my legs should be a luxury," the QB said during minicamp in June, per ESPN. "And it kind of wasn't like that last year. It was kind of me having to run for us in a sense and once my shoulder was banged up, or whatever, and I wasn't trying to put myself out there and take those hits and stuff like that, we kind of hit a lull."

Things went from bad to worse from there, with the Cardinals losing three consecutive games and four out of five. They would have lost five straight if not for the Hail Mary play that saw Murray find DeAndre Hopkins.

Murray has had plenty of time to think about the turn of events and now thinks it could work in their favor as it was a harsh lesson. The player has called for the team to make improvements in all areas.

"Honestly, I think it was good for us," he added. "I think it was a lesson for us that we can't be one-dimensional. We just got to be better in all areas, all aspects of the game and do the little things right because, like I told you last year, we started off hot and towards the end, we were losing games we shouldn't have lost and I think that's a sign of inconsistency and not doing everything right on and off the field. So, like I said, it's a lesson for us. I think we'll be better for it."

Murray’s play suffered during the last nine games as he went from rushing 62.4 yards a game in the first seven to 42.1 in the final none. His passing also dropped from 263.9 yards per game to 236.

"Anybody can look and see kind of where that shifted a bit, style of play and production, things of that nature," head coach Kliff Kingsbury offered. "That's part of playing in this league and I thought he did a nice job of pushing through. He was uncomfortable a bunch throughout the season and still went out there and gave it everything you had to try and win games.

"Hopefully, we can keep him healthy and stay on the right track but he learned some valuable lessons through that."

The Arizona sportsbooks have the Cardinals at +600 to win the NFC West next season - the San Francisco 49ers are the favorites at +185. 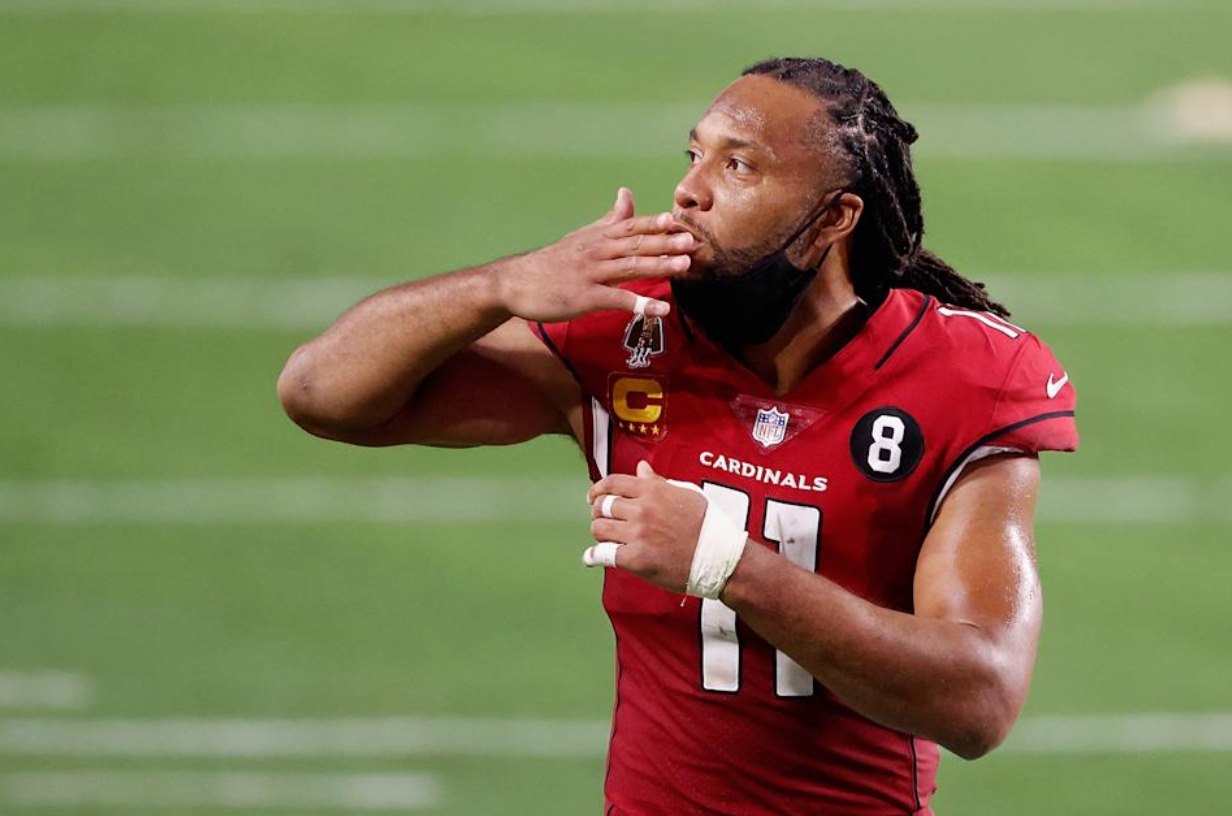 While Murray has taken great strides in his young NFL career, his teammate Larry Fitzgerald has advised him to model his game after the likes of Tom Brady and Patrick Mahomes, who are great communicators.

"Communicate. The great QBs are great at talking to their guys on the sidelines. Tom Brady, Patrick Mahomes – they’re constantly communicating, trying to get on the same page," the wide receiver said during a Q&A session with Bleacher Report.

Fitzgerald, 37, has 17 years of experience to call on and definitely knows what he’s talking about. Brady is, of course, the standard for quarterbacks, while Mahomes is becoming the face of the league. Therefore, the above cannot be bad advice.

Communicating seems simple enough yet it’s quite important and both Brady and Mahomes are great at it. Murray will have to do a lot more than communicating if the Cardinals are to get to the playoffs and make a deep run, though.

"Emotionally [last season] was definitely frustrating, especially for a guy like me," Murray said of the Cardinals failing to make the playoffs last season. "I want to win. Not going to the playoffs is weird for me. I know it’s the NFL and I haven’t been yet, but . . . I’ve always played past the regular season, in every sport. It’s different. I am definitely not looking to get used to that. It’s definitely upsetting, a lot of anger and frustrating when you are losing those games you think you should win. At the same time, I’m a self-motivated guy. I take all that as motivation."

The quarterback continues to show improvement and things do look great for the Cardinals’ future, yet he will need to do even more for his team to be successful.