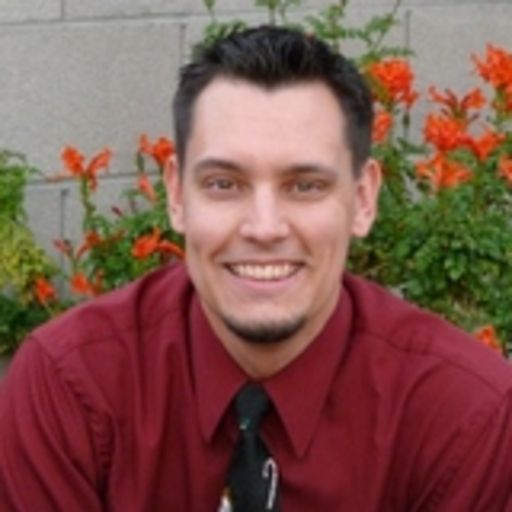 Former lead editor for this site. Covered Arizona Cardinals for SB Nation from 2010-2016. Credentialed media member since 2012. PFWA member. fan since the days of Timm Rosenbach and Tom Tupa, who for some reason is one of my all-time favorite players. My work has previously been published by Bleacher Report and SB Nation, currently published on USA TODAY's Cards Wire. Content used from time to time on Arizona Sports 98.7 FM.

My goodbye to ROTB

Changes are coming to the site.

A deal still could happen before camp.

Cardinals and NFL news to start your Friday.

Cardinals attend “All or Nothing” premiere

Players, pictures, comments leading up to the show.

Arians praises guys who could be the reserves

Stats for 94 days till the season opener

More stats in our countdown.

But it is a good thing.

Cardinals and NFL news to start your Thursday.

Stats for 95 days until the season

Counting down until the season with stats.